What: The Surrogate When & how much: There are no further screenings of this film scheduled during the Adelaide Film Festival, but keep an eye out for other festivals or a wider release **This review contains some spoilers for The Surrogate (2020)** In my early undergraduate years, I wrote a research essay on gestational surrogacy for a summer school class on human rights. Wading through … END_OF_DOCUMENT_TOKEN_TO_BE_REPLACED 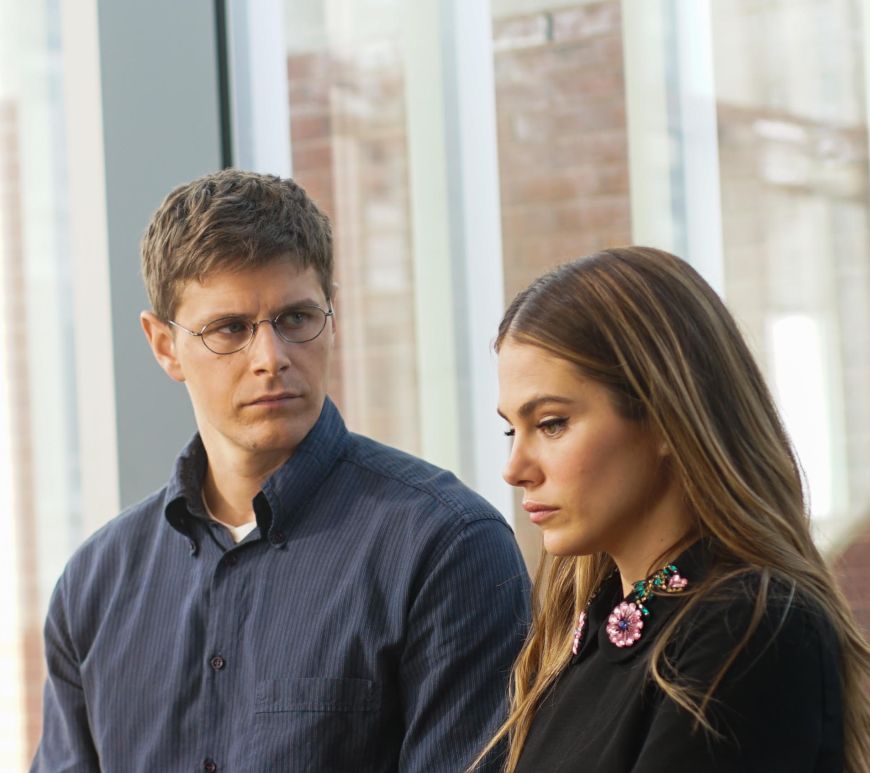 What: The Fall of the American Empire (La chute de l’empire américain) Who: Directed by Denys Arcand, starring Alexandre Landry, Maripier Morin, Rémy Girard, Pierre Curzi When: Alliance Française French Film Festival 2019; see website for full program (http://www.affrenchfilmfestival.org/) What would you do if you won the lottery? The possibilities are endless. Pay off your debts, fulfil your desires, leave responsibility behind … maybe even … END_OF_DOCUMENT_TOKEN_TO_BE_REPLACED 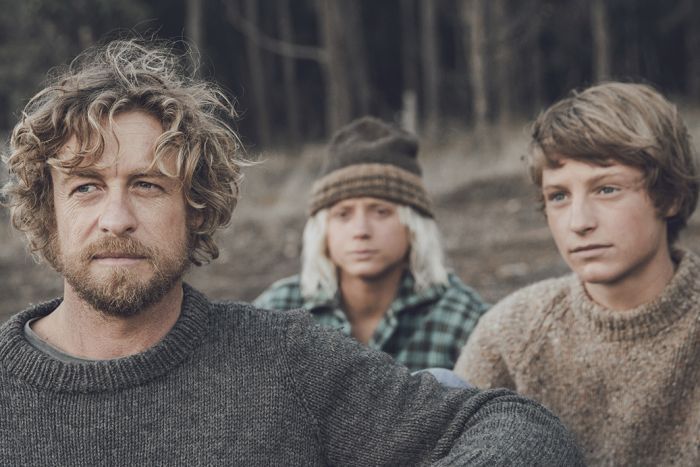 What: Breath (Roadshow Films) Who: Screenplay by Simon Baker and Gerard Lee adapted from the Tim Winton novel, directed by Simon Baker When: In cinemas nationwide now CONTAINS SPOILERS Upon first seeing the trailer for this new Australian film, I felt compelled to see Breath during its cinematic release. It promised entrancing surf cinematography and a tense plot, steeped in nostalgia. After seeing the film, … END_OF_DOCUMENT_TOKEN_TO_BE_REPLACED