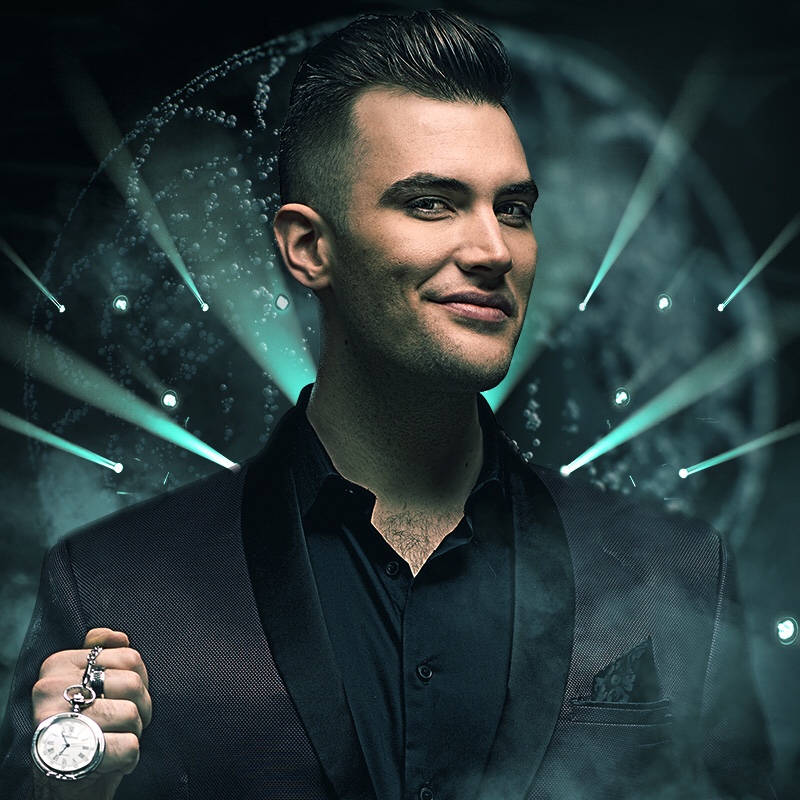 Where: May Wirth and Moa at Gluttony

I think that most people do not believe in the power of hypnosis. No matter how skeptical you are, like me, you will be amazed and rocking yourself with laughter after Isaac Lomman’s show. After tonight I believe that there are many people of a certain disposition, who are more susceptible to the persuasion of hypnosis. For the select few it can prove to be most effective, this was hilariously demonstrated to me last night as I witnessed several volunteers make complete fools of themselves.

At the beginning of the show, there were people sitting on the edge of their seats, waiting to run up to the stage to be volunteers as it is a first come first served basis. Those who were not susceptible to the process were asked to sit back in their seats. The finalists became increasingly more entranced and falling deeper in to a hypnotic state as the show progressed.

Lomman ordered these volunteers in and out of consciousness. There were two girls in particular who were so heavily influenced by him and consequently very funny to observe. The confusion on their faces, and the obvious cluelessness about what had they had done in their hypnotic state minutes before was almost too much for me to handle.

It was interesting that one of the participants, was made to believe that his shoe was a phone and would pick it up and speak to it, but his reaction of laughter showed that he knew how ridiculous the notion was but still could not prevent himself from using his shoe as a phone. It was completely out of his control.

As a host, Lomman was charming, collected and had command of the volunteers. You can see that even though he has performed this show hundreds of times, yet he is still chuckling to himself throughout, and seeing him enjoy himself makes the experience more genuine and amusing.

Hypnosis was an interactive, and fun evening. You attend purely to be entertained and have a good time. Take it all at face value, it is not trying to be anything more deep or profound. If you have friends you want to get on stage and embarrass in front of an audience this is the place to be.