There are so many things I am looking forward to at this WOMADelaide Festival! My top pick is the world renowned TAO Dance Theatre. They are known for their mesmerising synchronised movements, and accompanying group chanting. Their performance is sure to be a visual and auditory feast. You can watch a mini teaser video here.

Also, I nearly forgot to mention how much I am looking forward to the global food stalls. I love the diverse range of cultures represented, and it’s such a pleasure to have a plethora of different cuisines to choose from. I’m looking out for a Korean food stall this year! If you want to plan ahead (like me) here is a link to the list of foods on offer.

I’m looking forward to seeing local artist Naomi Keytes, and her stripped back folk pop style. It’s nice to see some local talent standing out in this incredible international lineup. French circus Gratte Ciel look like a magical interlude between the musical events. Although it’s not necessarily the typical music festival event, I’m really keen to catch journalist Peter Greste in conversation with Ben Doherty, while the electronic, percussive dance music of Nickodemus is going to be a great way to close out the night! 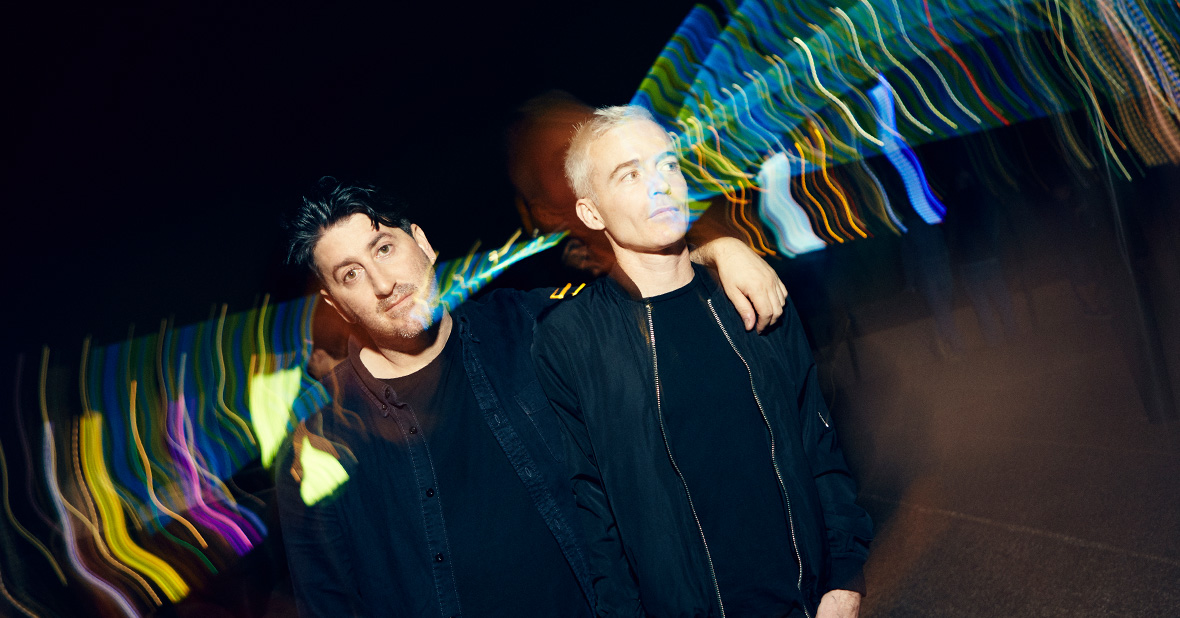 I am a big fan of sample-based music, so I am really excited to see The Avalanches and Tim Whitt. The Avalanches released their second album sixteen years after their first last year, and it didn’t disappoint. On a more local scale, Tim Whitt released his album Geisel last year (and we were lucky enough to interview him). Both of these artists use samples in a really different way, with The Avalanches utilising other songs as a base, while Tim Whitt mostly uses sounds he records himself in the world. Both of these acts are going to be amazing in their own way, if you’re at WOMAD I recommend you head to see them!

It’s knowledge well known that WOMAD has the best catering of any festival or event probably in the world. It’s always a tough choice for me to pick what I want to eat, and I usually end up eating far too much food. One of my favourite places to eat at is Ya Man. One of the mainstays of the festival, the eatery make their way down from Queensland every year to offer the most delicious Yemeni cuisine. 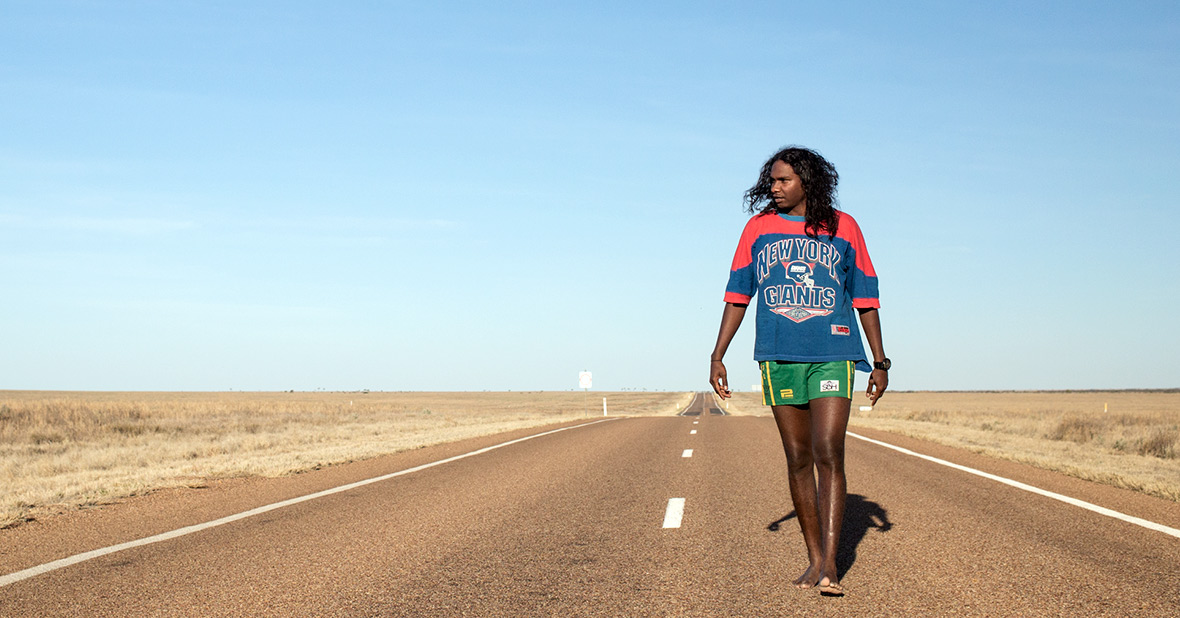 To be completely honest, the number one thing I’m looking forward to at WOMADelaide 2018 is the food. I basically live for my annual hit of Byron Bay Organic Doughnuts and I’ll probably cry if they don’t come one year (not to jinx anything). Music-wise, I’m really excited to see Baker Boy after witnessing his journey into the spotlight through Triple J Unearthed and onto the 2017 Hottest 100 last year. His songs have such a fantastic energy and are super catchy. Not to mention that it’s awesome to hear an Indigenous Australian language like Yolngu on the radio! I’m really looking forward to seeing him perform live. One other act that caught my eye in the 2018 program is the Tao Dance Company, known for their contemporary dance compositions named after the number of dancers. I love dance so I’m definitely hoping to catch them too.

This is my second WOMADelaide – as much as any performance I’m looking forward to some clear, warm weather! We were rained out for a bit of it last year and it made us extra eager to lounge on the grass and take it all in.

I volunteered for Architects of Air almost 10 years ago, so seeing them return to Adelaide will be a highlight – it’s a travelling, inflatable psychedelic cave and I’ll be looking closely for sneaky patches and stitches.

In general I’ll be trying to be as thorough as possible in seeing the performers, many of whom I’m not familiar with – although I’m mentally committing to see Baker Boy, the Tao Dance Theatre and wrapping my weekend up with Kamasi Washington and the Avalanches.