We were lucky enough to have a chat with Tim Whitt, a local producer/sound designer/DJ about his upcoming album Geisel, a sample-based album full of sounds of Adelaide. Tim talks sampling, collaboration, and getting into cages with a lion.

Q: Who are you and what do you do?

A: My name is Tim Whitt and I’m a producer, sound designer and DJ, meaning that by day I make music and sound effects for media and by night I play music in clubs for tipsy people to dance to.

Q: How did you first get into sample-based music?

A: I grew up listening to sample based music from an early age. I had an older brother who was into hip hop so we were always listening to groups like NWA and Public Enemy in the car. I’ve written a lot of non-sampled based music over my life but I keep coming back to it and for no particular reason, all three of my released albums are the ones I’ve made with samples

Q: How do you explain sampling to people?

A: I really like to try and get across the point that it’s not just stealing someone else’s music. For me, the interesting part is how you change the context of the music you’re using. For example, a lot of hip hop has been made from sampling classical music. Now people who listen to hip hop have very little interest in listening to Tchaikovsky but if you put a drum beat underneath it and rhyme over the top, suddenly its hip hop and it crosses over into a completely new culture.

Q: How did you get the idea to create an album of Adelaide samples?

A: It was just a natural progression of how I make music. I’ve been sampling from records for about 16 years now and I wanted to experiment with doing something I was less familiar with. At the same time I had upgraded my field recording equipment for all of the sound design that I was doing for work so I just started creating little bits of music from the sounds I had collected and seeing how musical I could make them. 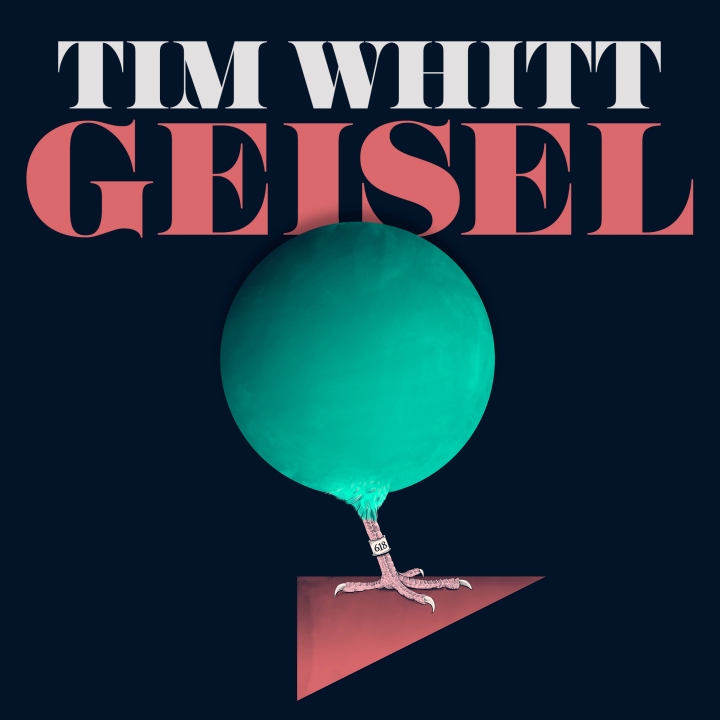 Q: How did the collaboration process work? How did you decide who to approach?

A: The collaborations came through a position I received in the Jon Lemon Artist in Residence program at St. Paul’s Creative Centre to create a collaborative body of work. I approached around 15 of my friends who also make amazing music and who I’d been meaning to collaborate with for years but, frankly, had just never gotten around it. In the end 11 of them were available to work with so I sent them all short bits of music that I’d made and let them write what their own parts. Once I got them into the studio and recorded them, I used what they had written to structure the rest of the track, the same way that I would use a sample from a record only that I had been able to influence the creation of it just as much as the result influenced me. It was so refreshing to work with all these other artists. Everyone has their own way of writing and creating music that is unique to them, so I learned so much along the way.

Q: Do you have a favourite sample from the album?

A: My favourite was the sound I recorded by attaching a microphone to the train tracks and having a train run over the top of it. It was something I’d been wanting to record for years but never had the equipment to do it. It sounds amazing to listen back to.

Q: What about a weirdest or most unexpected?

A: The strangest was a glass rice cooker lid that I picked up from the side of the road. I took it home and sampled it into the computer so I could hook it up to a keyboard and play different notes with it. It sounded like such a modern sound that would have been carefully crafted using synthesis, but instead it was just this discarded piece of rubbish. I really like sentiment behind the sound.

A: I’m planning on getting into “binaural” recordings, where you place two microphones in the ears of a dummy head and it records the sounds like you would naturally hear them so when you listen back, it sounds like you are actually right there. I’d love to start taking that to places to get sounds that you couldn’t go naturally, like into the lion’s cage at the zoo. Imagine hearing the sound of lions stalking around you. That would be so crazy!

Geisel is out on October 13! Check out the launch on October 14 and 15 by going on a mystery tour, followed by drinks at Howling Owl.