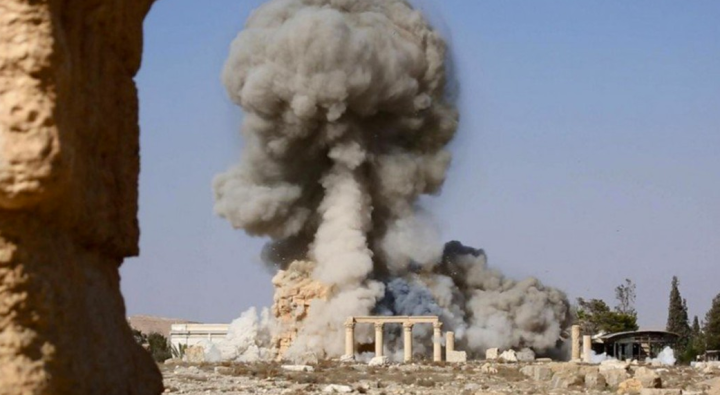 As we all know, the new building company IS (Innovative Structures) has begun working in the Middle East. After noticing the decrepit state of architecture in Syria and Iraq, IS has chosen to knock down a few old buildings that were evidently hindering the development of those countries. And so, BOOM! Nineveh was gone (Jan 2015); BOOM! Mosul was raided (Feb 2015); BOOM! Nimrud was knocked down (March 2015); BOOM! Palmyra was captured (May 2015).

WHY DO WE NEED ROCKS?

Jokes aside, the actions of the Islamic State against historical sites have profoundly impacted the Middle Eastern landscape and people. These actions, however, are not only being felt at a local level but also reverberating amongst the entire international community. Of course, the atrocities against our fellow human beings should not take priority over rocks. However, I believe that this issue cannot be dismissed easily. Firstly, we should understand the significance of these sites. On one hand, they have played a vital role in the history and developing culture of the Middle Eastern countries. Many of the statues in Mosul, for instance, belonged to the Assyrian period. While the Assyrians are now dead, their descendants still inhabit those lands. However, ancient artefacts in modern times also occupy a transnational role. In a world where we are all connected to each other, these ancient artefacts testify to the development of humankind. 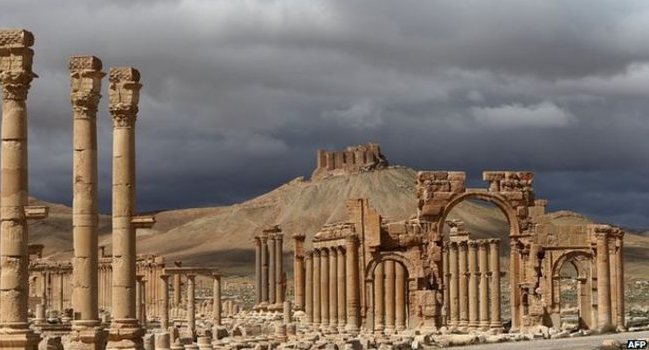 THE DEATH OF IDENTITY

The stories of our families never leave us. We all know of a great-grandfather who fought in WWI. Well, archaeology tells a similar story, just a little bit older. We need to know what our ancestors did because we associate ourselves with them. They almost certainly would not have been familiar with the landscape we see out of our windows today. Although they might be dead, we still feel their presence through those stories. Not only are they inspirational in our everyday lives, but they also remind us of where we come from, our heritage and how far we’ve come. ISIS’ destruction of sites and artefacts cannot be considered lightly because it did not simply concern rocks and inanimate objects. Nineveh, Mosul and Palmyra are (were) living testimonies of what our ancestors did. They stood there silently, reminding us of why we are who we are now. What I have jokingly paraphrased as architectural renovation is a cultural genocide. It’s a cultural genocide because it aims at annihilating ourselves and our own self-worth. 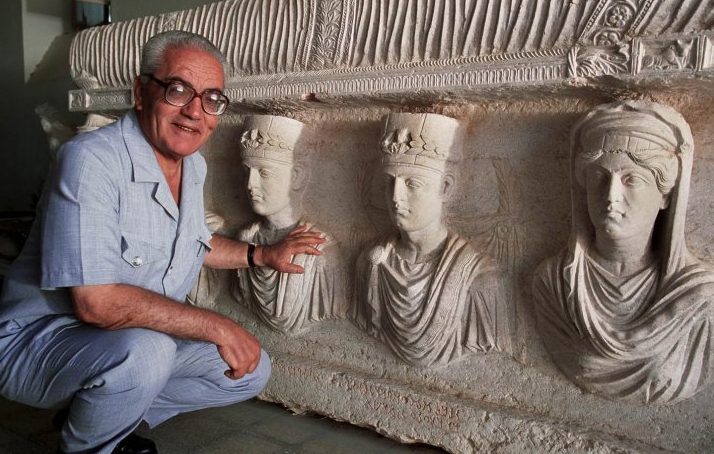 IS IT THE END?
No, it’s not the end yet. As much as ISIS tries to perform this cultural genocide, there are people out there who are sacrificing their own lives for the preservation of cultural identity. While we are focusing on the political environment of the Middle East, let’s not forget about these individuals. First of all, I’d like to commemorate Khaled Asaad, brutally murdered because he postponed his own safety to that of the archaeological site of Palmyra. Even after his death, his son and family strove to ensure that archaeological material could be saved. If the future generations will know where they come from, it’ll be thanks to these passionate men. They have understood the importance of the past, not only as a topic of scholarly research, but also as an essential tool for the making of mankind.